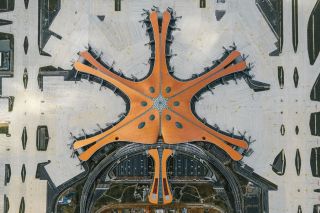 The 450-billion-yuan ($63-billion) project, completed in less than five years, will give a boost to infrastructure growth, flagging amid the biggest economic slowdown in decades, as China and the United States remain locked in a trade war.

The airport was hailed as "a new powerful source of national development" at a ceremony overseen by Xi in which top government officials, including He Lifeng, the head of the state planner and a vice premier, Han Zheng, participated.

The phoenix-shaped airport, abbreviated PKX, is located in Beijing's south and will help ease pressure on the existing Capital International Airport in the capital's northeast, where capacity constraints often cause flight delays. 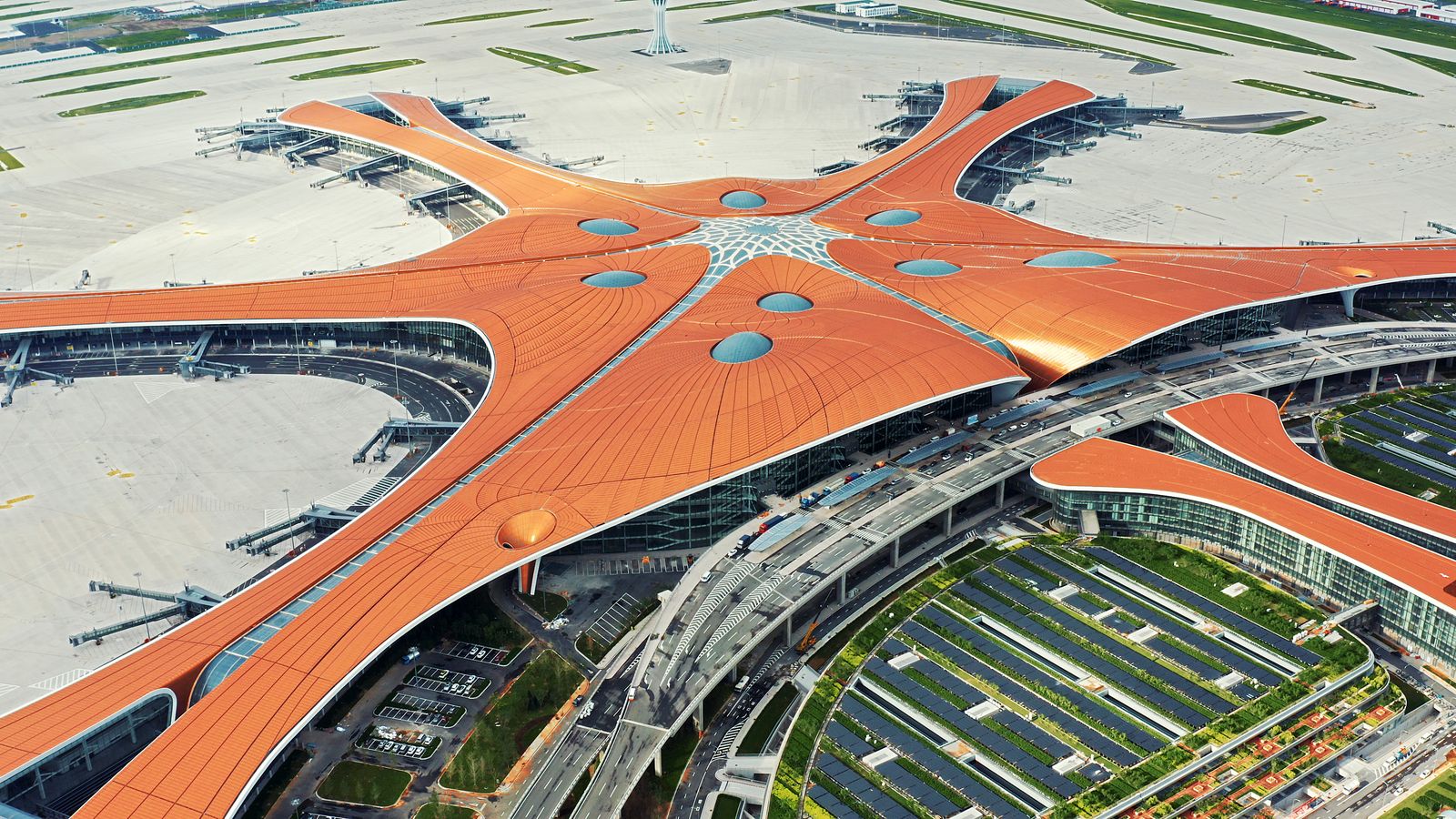 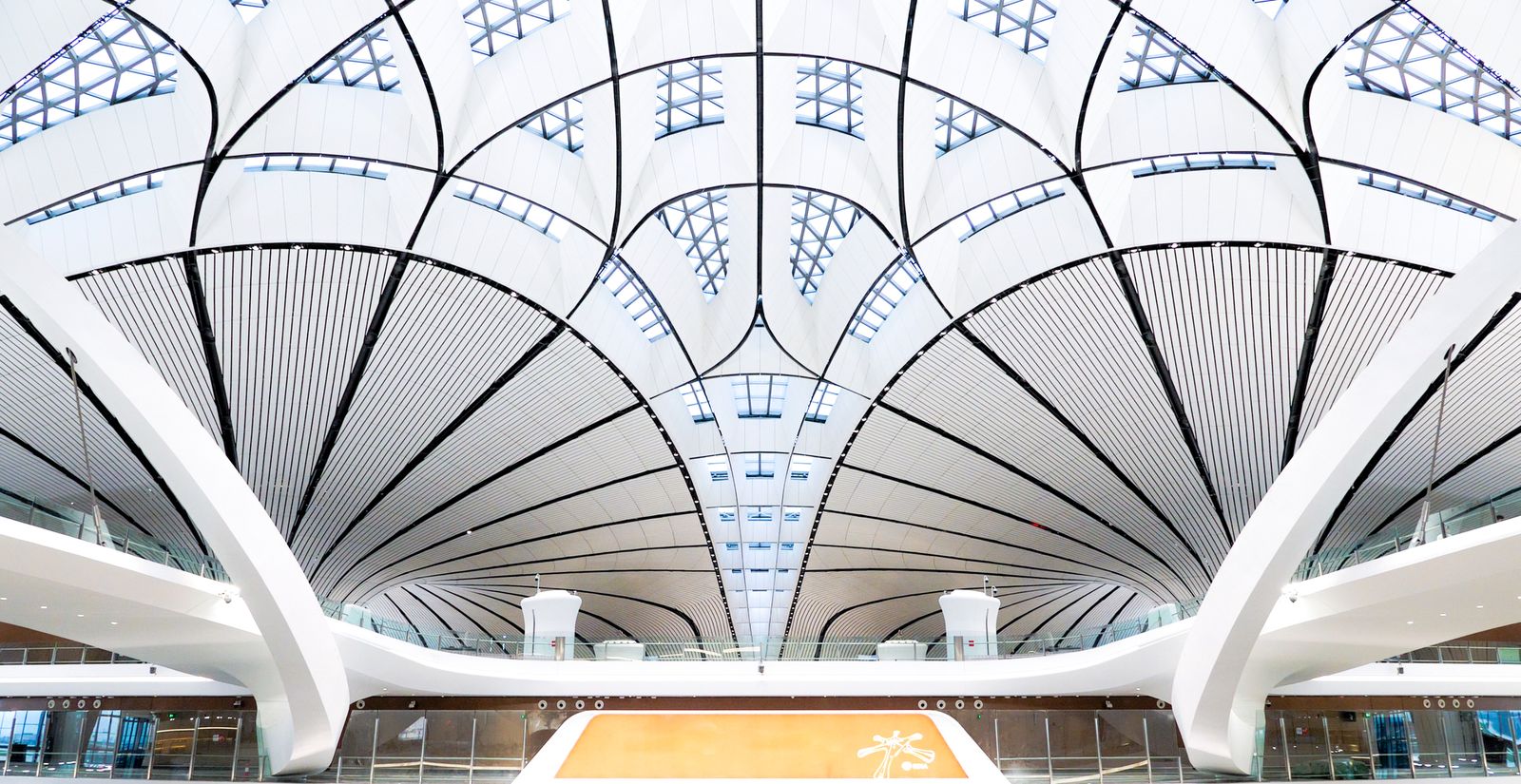 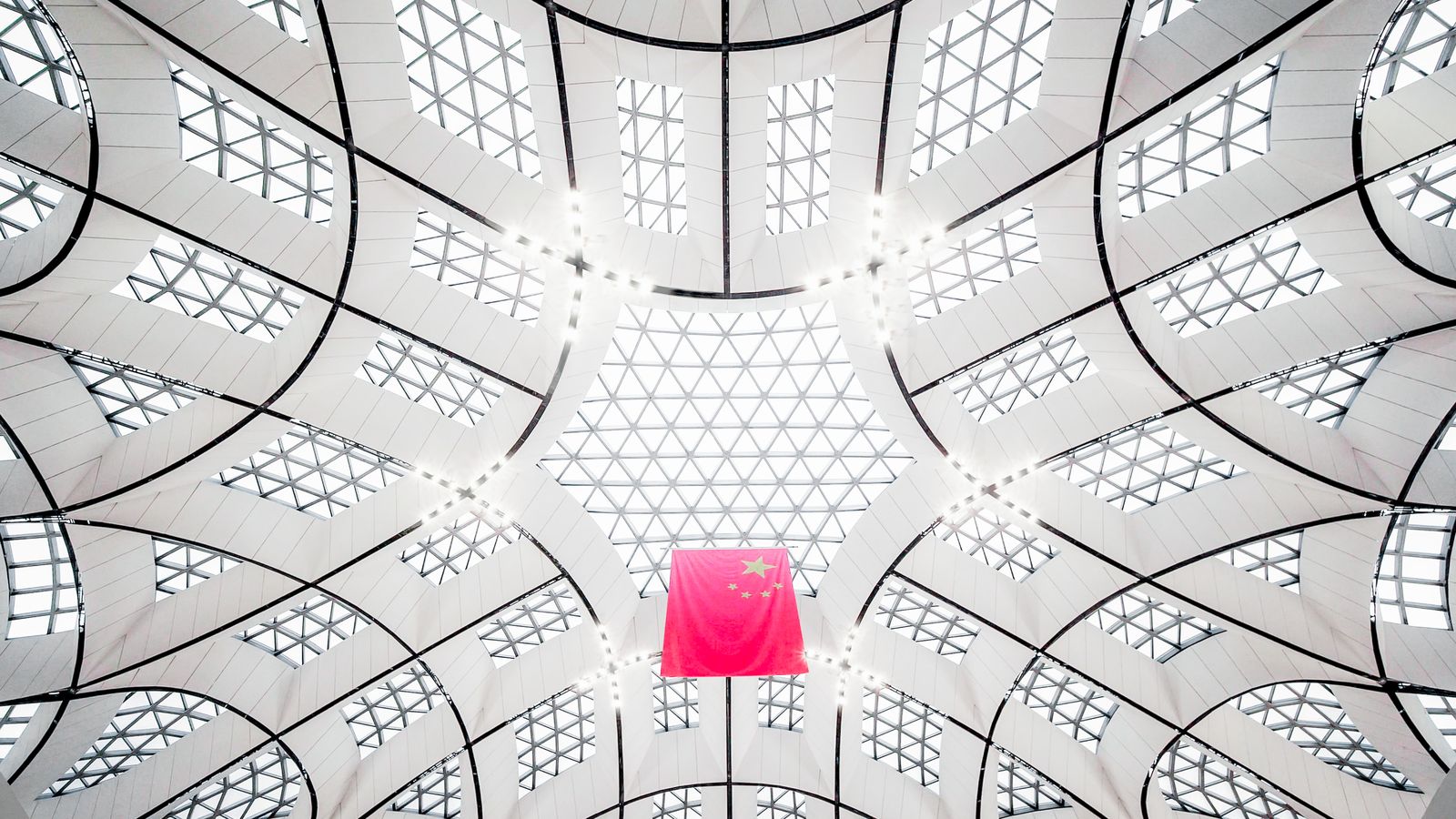 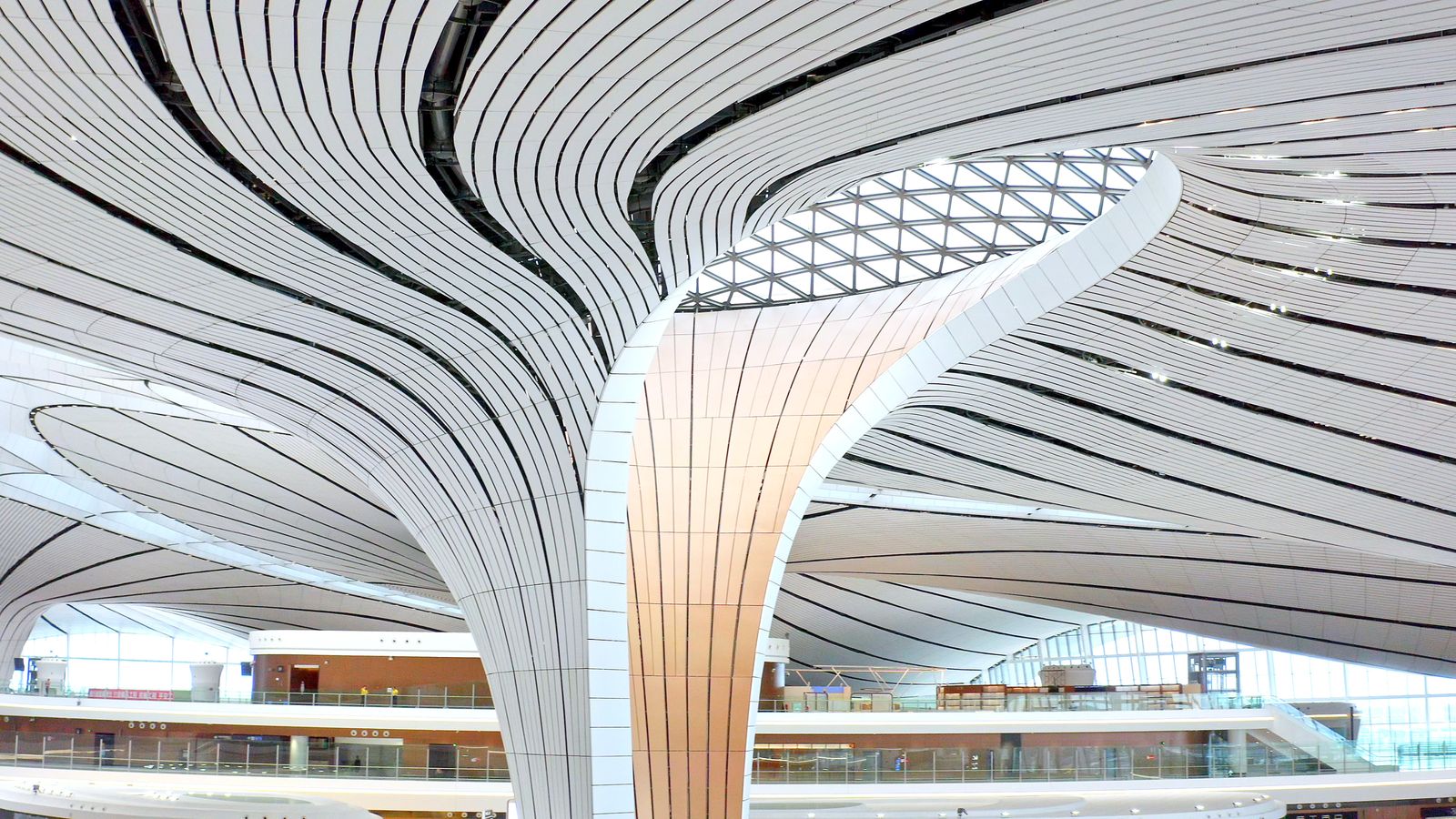 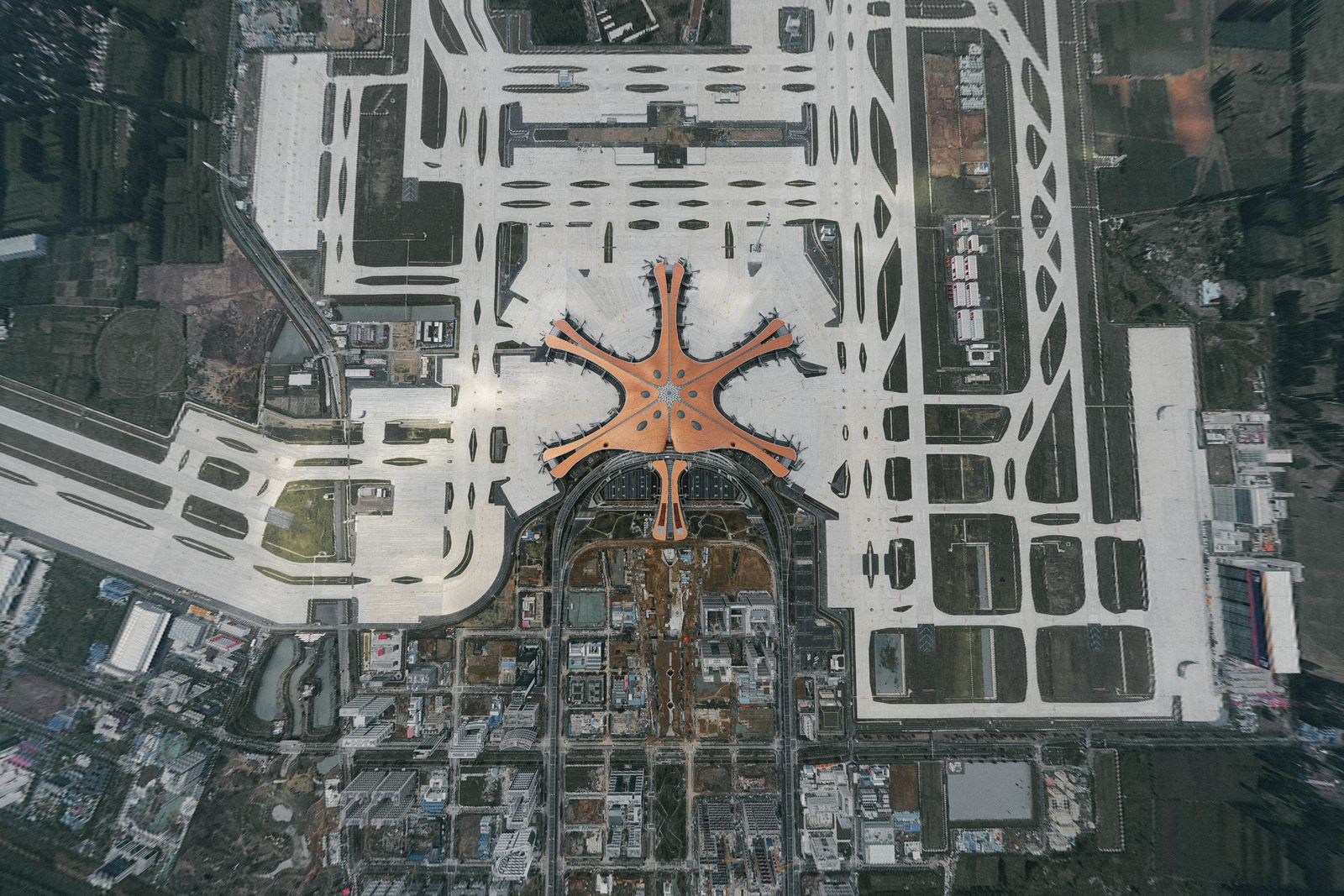 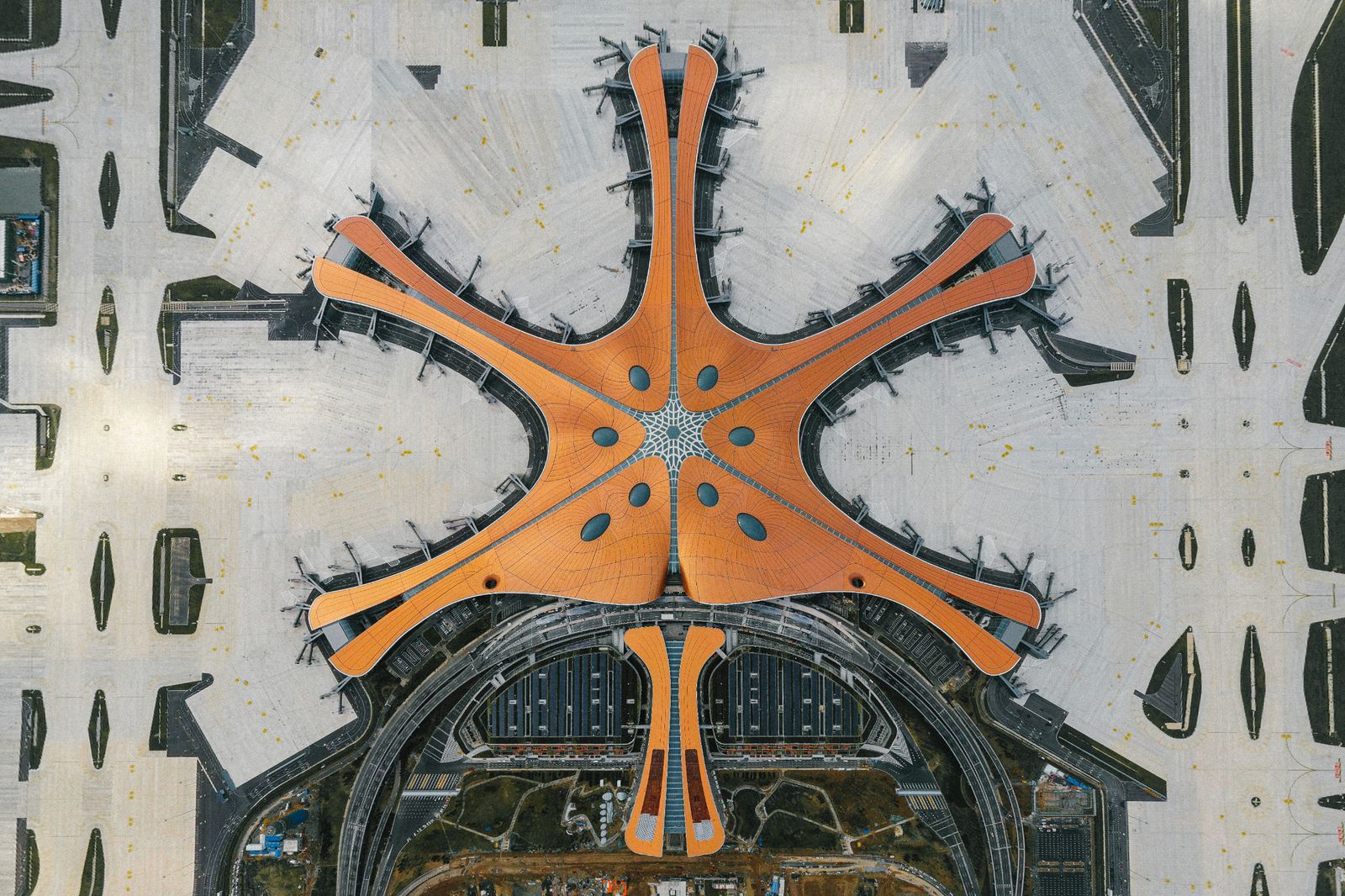 China aims to build Daxing, which is expected to become one of the world's busiest airports, into a global aviation hub, as the country is forecast to overtake the United States as the world's largest aviation market by 2022.

Rising out of farmland, Daxing airport is about 46 km (29 miles) away from Tiananmen Square, almost twice the distance from the Capital airport to central Beijing.

It will also accommodate passengers from the neighbouring areas of Hebei and Tianjin, linked by a sprawling network of high-speed and inter-city trains, metros and public buses. An express train from the airport will take about 20 minutes to reach the south of Beijing.

China Southern Airlines and China Eastern Airlines are the main airlines at Daxing, while about 50 foreign airlines, including British Airways and Finnair, plan to move all or part of their operations in the next few quarters.

Flag carrier Air China won 10 percent of the capacity at Daxing. Against an initial plan for China Southern and China Eastern to move all operations to the new airport, with each getting 40 percent of its capacity, China Eastern has retained its highly profitable Beijing-Shanghai route out of the old airport.