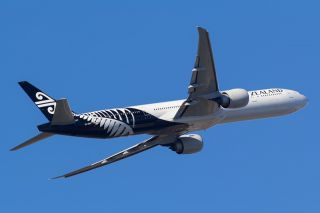 The fire alarm was set off by smoke from one of Airways' two Uninterrupted Power Supplies, sending the radar and communications system to back-up mode, it said.