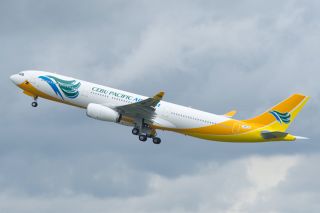 The budget carrier, which operates 74 aircraft, mostly Airbus A320s, under the brand Cebu Pacific, is turning to larger and fuel-efficient jets for expansion, despite limited slots at the main gateway in the Philippine capital.

Scheduled to be delivered between 2021 and 2024, the 16 A330neo aircraft will be deployed on routes in the Philippines, Asia, Australia and the Middle East, Cebu Air said in a statement.

Reuters first reported that Cebu Air was close to buying A330neo or Boeing 787 aircraft in May.

In June, Cebu Air signed a signed a memorandum of understanding to acquire 16 A330neos, 10 A321XLRs and five A320neos, worth about $6 billion in total at list prices, during the Paris Air Show.