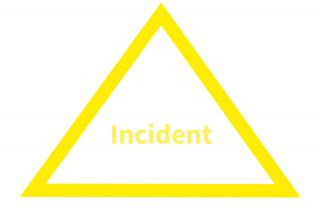 "The Airport is currently closed", the airport wrote on Twitter. On site, teams were responding to a runway incident involving a private Global 6000 jet. Several flights were delayed or cancelled. Incoming traffic has been diverted to Manchester.

According to local media the private jet overshot the runway at 06.00 am. There were no injuries reported among passengers or crew. John Lennon Airport expects to remain closed until afternoon.
© aero.uk | 11/12/2019 10:47