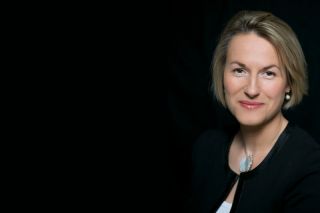 Air France-KLM executives have been in talks with the two states, each owns 14% of Air France-KLM, to discuss what form this state support could take, Rigail said. "The discussions are ongoing...The group has some 6 billion euros of cash, but we will need financial support soon," she added in an interview published on Monday, declining to comment further to the newspaper.

Air France-KLM was not immediately available for comment outside normal business hours.

Air France-KLM is in talks with banks to receive up to 6 billion euros ($6.5 billion) in loans guaranteed by the French and Dutch governments, as the airline group braces for a sustained coronavirus shutdown, sources told Reuters last week.

Both airlines have slashed flights by more than 90% and reined in costs with the help of government-funded furloughs.

"The support of the French and Dutch governments is absolutely necessary in order to get through this. We are grateful that the two governments have promised to bring it."
© Reuters, aero.uk | 07/04/2020 11:06