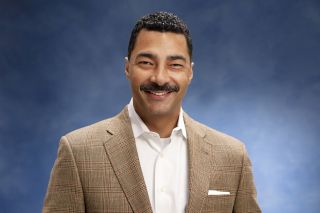 This means a continuation of the company's leadership succession plan announced in early December with current CEO Oscar Muñoz transitioning to Executive Chair and current President Scott Kirby becoming CEO following the Annual Meeting of Shareholders on May 20, 2020.

Since joining United in 2010, Hart has taken on a variety of significant strategic responsibilities for the company at critical moments – most notably in October 2015 when he served as interim CEO for six months while Munoz recovered from a heart transplant.

As President of United, Hart will continue to lead the company's public advocacy strategy including the Government Affairs, Corporate Communications, Legal and Community Engagement teams.

He will also continue to oversee business-critical functions like the Corporate Real Estate team and manage United's industry leading environmental sustainability efforts. His responsibilities will expand to include managing the Human Resources and Labor Relations teams.