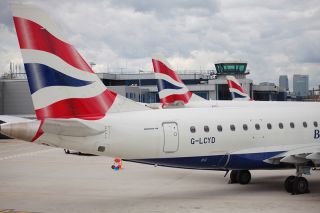 "72 potential pilot redundancies were notified out of 248, mainly at Edinburgh where BA CityFlyer is proposing closing its crew base," British pilot union Balpa said. "In addition, the company warned that its whole future remained uncertain as British Airways, its parent company, was still reviewing its own future."

Brian Strutton, BALPA General Secretary, said: "CityFlyer had been a successful part of BA so this is yet more shocking and devastating news. While the Chancellor fanfares his Job Retention Scheme the aviation industry continues to haemorrhage jobs."
© aero.uk | 14/05/2020 13:29