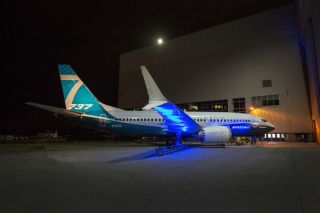 The announcement that the FAA will begin the regulatory process to mandate Safety Management Systems in response to recommendations was released in January by an expert panel.

The panel named by Transportation Secretary Elaine Chao did not back ending the long-standing practice of delegating some certification tasks to aircraft manufacturers. Boeing grounded its entire 737 MAX fleet after an Ethiopian Airlines flight crashed in March 2019.
© Reuters, aero.uk | 20/05/2020 07:37