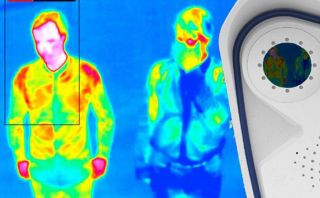 LONDON - Britain's travel industry called on the government for an airport testing regime and more tailored support as it published figures showing how the pandemic has sapped demand for the overseas trips that are its lifeblood. ABTA is blaming the government's approach for exacerbating people's reticence to travel.

ABTA, the UK industry body representing 4,300 travel brands, said that between February and July 2020, which included the country's three-month lockdown period, only 15% of 2,000 Britons surveyed took a foreign holiday compared to 64% the previous year.

That has hit airlines and travel companies hard, with tens of thousands of job losses already made in the sector, and more expected when the government's furlough scheme comes to an end later this month.

According to the data, 93% of consumers said they were worried over last minute changes to Britain's quarantine rules.

"It is vital that the Global Travel Taskforce launched this month to consider a testing regime, and other measures to support recovery of the travel industry, acts decisively and urgently to help increase consumer confidence and get the industry moving again," ABTA said in a statement on Wednesday.

Britain set up the taskforce earlier in October to look at ways of reducing the 14-day quarantine period, which has killed demand and left travel firms, airlines and airports struggling financially.
© Reuters, aero.uk | Image: Heathrow Airport | 14/10/2020 12:11