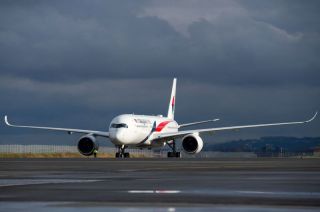 Bernama said it had seen an application form for the scheme, aimed at employees across the airline group including MAB and sister airline among other operations.

MAG did not respond immediately to a request for comment.

The group has warned leasing companies that it is unlikely to be able to make payments owed after November and that state fund Khazanah Nasional will stop funding, forcing it into a winding down process if restructuring talks with lessors are unsuccessful, Reuters reported.
© Reuters, aero.uk | 23/10/2020 07:15