Qantas-American JV could stay in place until 2026 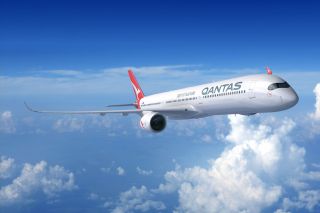 The carriers had entered a Trans-Pacific joint business agreement in 2011 to coordinate services between the United States, Australia and New Zealand.

The Australian Competition and Consumer Commission (ACCC) had authorised the agreement in 2011 for five years and re-authorised it in 2016 until 2021.

"Passengers travelling on Trans-Pacific routes could benefit through enhanced products and services, including a greater likelihood of increased capacity and new routes, increased connectivity and improved schedule choice," ACCC commissioner Sarah Court said in a statement.