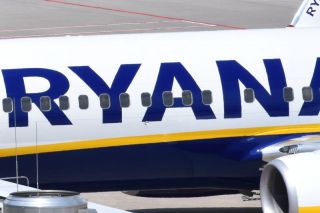 LONDON - Ryanair's British pilot union on Wednesday said that its members had voted by 96% to accept temporary pay cuts in order to avoid jobs losses.

The British Airline Pilots Association said that Ryanair had notified it in May that 330 pilot jobs were at risk, and that the vote to accept a 20% pay reduction would save 260 of those jobs.

The union added that future of the remaining jobs was linked to the possibility of base closures, and had yet to be resolved.