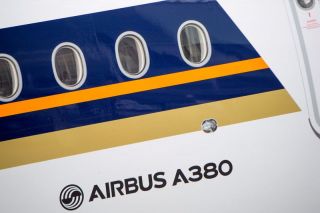 SINGAPORE - Singapore Airlines flagged a hit to its revenue making ability in full-year 2021 on seeing a slower than expected recovery as the ongoing coronavirus crisis saps demand for air travel. The airline also said it would report a material operating loss in the first-quarter of fiscal 2021 on fuel hedge losses from sinking oil prices.

The carrier's announcement follows its first ever annual loss and an update in May when it warned of fuel hedging losses and negative operating cashflow for the quarter ending June 30 as most of its fleet remained grounded.

The airline said in February it had entered fuel hedging contracts through March 31, 2025. A collapse in the global oil prices this year led to big losses on those contracts, including S$710 million logged in the fourth quarter.