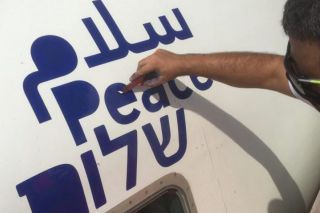 In a video message, Netanyahu did not explicitly say Israeli planes could overfly Saudi territory but he traced the future flight route on a map to indicate it would be so.
© Reuters, aero.uk | 03/09/2020 07:50