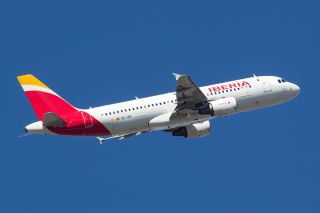 LONDON - Airlines group IAG said it had obtained the necessary approvals to continue flying if no free-trade deal is agreed between Britain and the European Union.

"In compliance with the European Union connectivity regulation last year our airlines submitted their plans on ownership and control to the respective national regulators in Spain and Ireland," Chairman Antonio Vazquez told the group's AGM in Madrid, which was live streamed.

"We're delighted to announce that regulators confirmed that these plans in case of a hard Brexit do comply with European Union connectivity regulations."
© Reuters, aero.uk | 08/09/2020 13:02