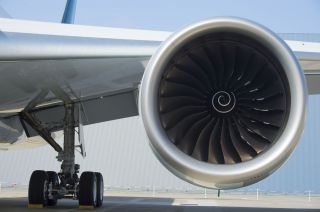 LONDON - Shares in Rolls-Royce sunk to their lowest level since 2004 after the British aero-engine company confirmed it was considering a rights issue of up to 2.5 billion pounds ($3.23 billion), following months of speculation about its finances. Year to date the shares lost about three quarters of their value.

The company, Britain's best known engineering name, put out a statement on Saturday in response to media stories, confirming the amount of new equity it could look to raise.

The COVID-19 pandemic has blown a major hole in its balance sheet as airlines pay the company according to how many hours its engines fly, pushing it into a record loss of 5.4 billion pounds in the first half of 2020.