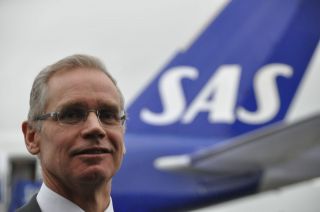 Gustafson has been CEO at SAS for a decade and also sits on the board of Foundation Asset Management (FAM), SKF’s largest owner.

He leaves SAS with the airline industry in crisis due the pandemic. SAS completed a capital increase in late 2020, a year of deep losses.

SKF generates about 70% of group sales in its far more profitable industrial business, while 30% stems from the automotive sector.

Under Danielson’s leadership, it has been revamping its vast factory network, raised spending on automation, pushed performance-based revenue models and cut costs.