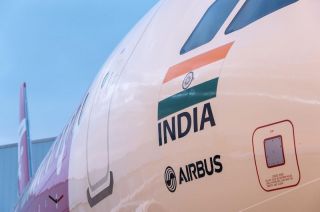 Revenue shrunk 92% to 267.4 million ringgit as capacity reduced by 88% compared to a year ago, mainly as a result of lower capacity in Malaysia, the Philippines and Indonesia, as international borders remained closed, it said in stock exchange filings.

"A major portion of the loss for the period relates to depreciation of (right-of-use assets) and interest on lease liabilities amounting to 654.2 million ringgit" for the quarter, the airline said.