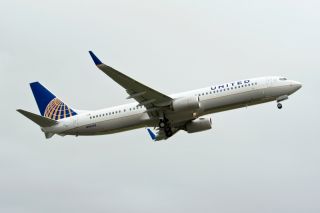 PHOENIX - United Airlines expects to hire more than 10,000 pilots throughout the 2020s. The U.S. industry behemoth ventures into flight training to hedge its growing cockpit staffing needs and will operate a pilot academy of its own - a first in the U.S. airline landscape.

Demographics were in key driver behind United`s decision to buy Phoenix-based Westwind School of Aeronautics as half of its pilots will turn or apporach 65 by 2029 - the mandatory retirement age for pilots flying in the United States.

Westwind - rebranding as "United Aviate Academy" is expected to churn out more than 300 young pilots into United`s fleets in its first year of operation under the new owner.

"The United Aviate Academy will give the airline more visibility and direction over the recruitment, development and training of future pilots, enabling United to increase the percentage of women and minorities who become pilots," United said in a statement. The airline will facilitate financing for its academy`s students.