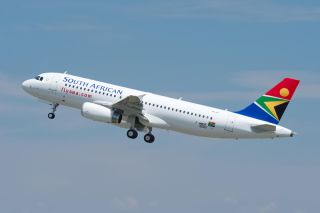 JOHANNESBURG - Administrators trying save South African Airways (SAA) will appeal a court ruling that ordered them to halt a layoff process, one of the administrators Siviwe Dongwana told Reuters.

The Labour Court's decision to side with two trade unions in its judgment on Friday was a major blow to the administrators as they have said that layoffs are necessary to avoid the airline being liquidated.

State-owned SAA has been fighting for its survival since entering a form of bankruptcy protection in December.

Its fortunes deteriorated when the coronavirus pandemic forced it to halt all commercial passenger flights and the government said it would not provide further funding.