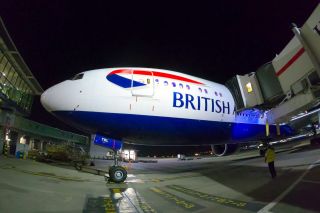 LONDON - There will be airline bankruptcies and thousands more job losses if a waiver requiring airlines to use airport slots is not extended, warned British Airways chief executive Alex Cruz on Wednesday.

"I suspect that if that slot relief is not provided for the winter season we will have a number of airline bankruptcies and there will be many, many thousands of jobs that will be lost, in addition to the jobs that have already been lost," Cruz told lawmakers.

He said he was not contemplating that scenario because reports from the European Union were encouraging that the waiver of the requirement that airlines use 80% of their take-off and landing slots would be extended until March 2021.
© Reuters, aero.uk | 17/09/2020 07:39