LONDON - The UK will work with Italy and Japan to adapt and respond to the security threats of the future through an "unprecedented international aerospace coalition" announced by the Prime Minister Friday. The three nations join forces and share ressources to develop a new fighter jet by 2035.

The Global Combat Air Programme (GCAP) is a new partnership and ambitious endeavour between the UK, Japan and Italy to deliver the next generation of combat air fighter jets. 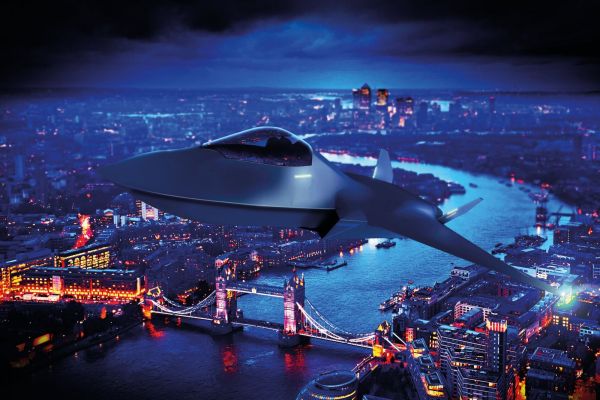 Tempest, © BAE Systems
Due to take to the skies by 2035, the ambition is for this to be a next-generation jet enhanced by a network of capabilities such as uncrewed aircraft, advanced sensors, cutting-edge weapons and innovative data systems.

"The next-generation of combat aircraft we design will protect us and our allies around the world by harnessing the strength of our world-beating defence industry," Prime Minister Rishi Sunak said.

The UK and Italy already worked toghether in "Team Tempest" do develop a new air combat system. Japan was working on the Mitsubishi F-X before GCAP.