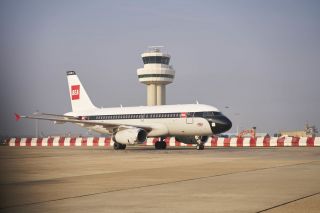 LONDON - Gatwick Airport has announced it will reopen its South Terminal in March - after nearly two years being dormant - to help meet the expected strong demand this summer and beyond as confidence in international travel returns.

Flights have been operating solely from the airport’s North Terminal since 15 June 2020 to save on costs, but activity will return to the South Terminal from Sunday 27 March, Gatwick said.

Wizz Air will also significantly increase its operations from the airport with 18 new routes, while Easyjet, Gatwick’s biggest airline, has also taken up more slots and plan to fly their busiest flying schedule ever from the airport.
© aero.uk | 14/02/2022 14:56